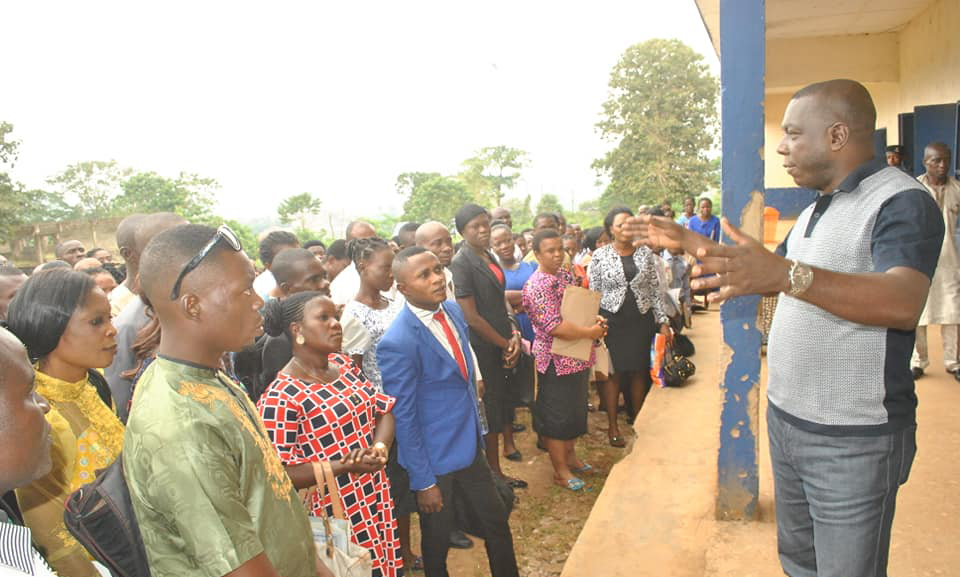 Following the processing of applications received for appointment as teachers and security-men in Primary Schools across the state, shortlisted candidates are hereby invited to appear for interview as indicated in the following schedule. The lists of shortlisted candidates for each of the 18 Local Government Area Education Authorities are displayed in their respective headquarters and here.

It is important to note that the total number of candidates to be recruited per Local Government Area will be proportional to the number of schools and pupils enrolment to ensure equitable distribution and spread of teachers to existing primary schools in the State.

Candidates whose names did not appear in the General List as populated on Local Government basis, can now check on the Addendum List for consideration. The list is to afford those who met our criteria but fell out during the shortlisting process the opportunity to showcase themselves during the interview.

Candidates are by this notice advised to Note their Serial Numbers as it appears here on the Addendum List and also appear for the interview along with others on the dates as announced on the Press Release for their respective Local Government Areas.

Candidates for interview are to come along with original and photocopies of all their credentials as well as two recent passport size photographs in coloured print, all enclosed in a file jacket. They are equally expected to know and retain their serial numbers as they appear on the lists for easy reference and identification.

Arising from exigency of duty that necessitated the functionaries of the Board to attend to other urgent official assignment resulting in the suspension of the interview for the central and southern zones of the State, the Board hereby informs all candidates that a new itinerary and schedule for the interview is hereby announced as follows:

Candidates are reminded to come along with original and photocopies of all their credentials as well as two recent passport size photographs in coloured print, all enclosed in file jackets. They are equally expected to know and retain their Serial Numbers as they appear on the Respective Lists for easy reference and identification.

It is further stressed that candidates who are in possession of fake certificates and documents should stir clear of the venue as anyone caught will instantly be handed over to the security agencies for investigation and prosecution.

Candidates are please advised to adhere strictly to interview dates allocated to their respective Local Government Areas as the Board would not entertain any request for consideration outside the scheduled time table. 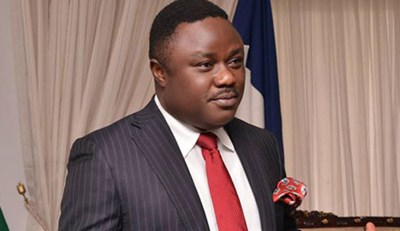 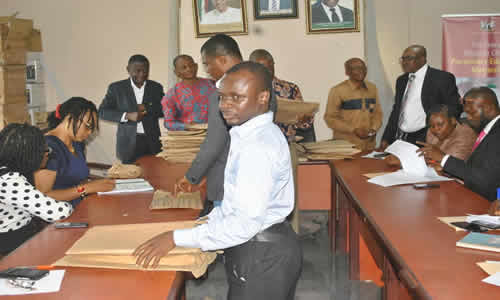 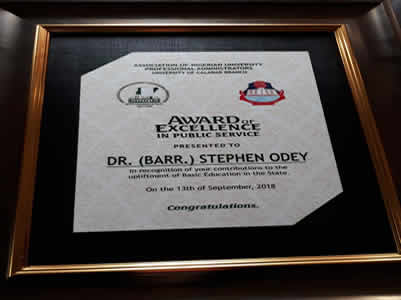 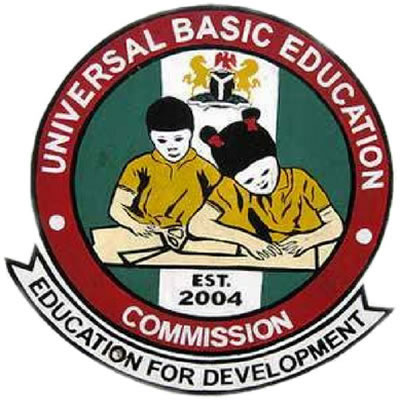 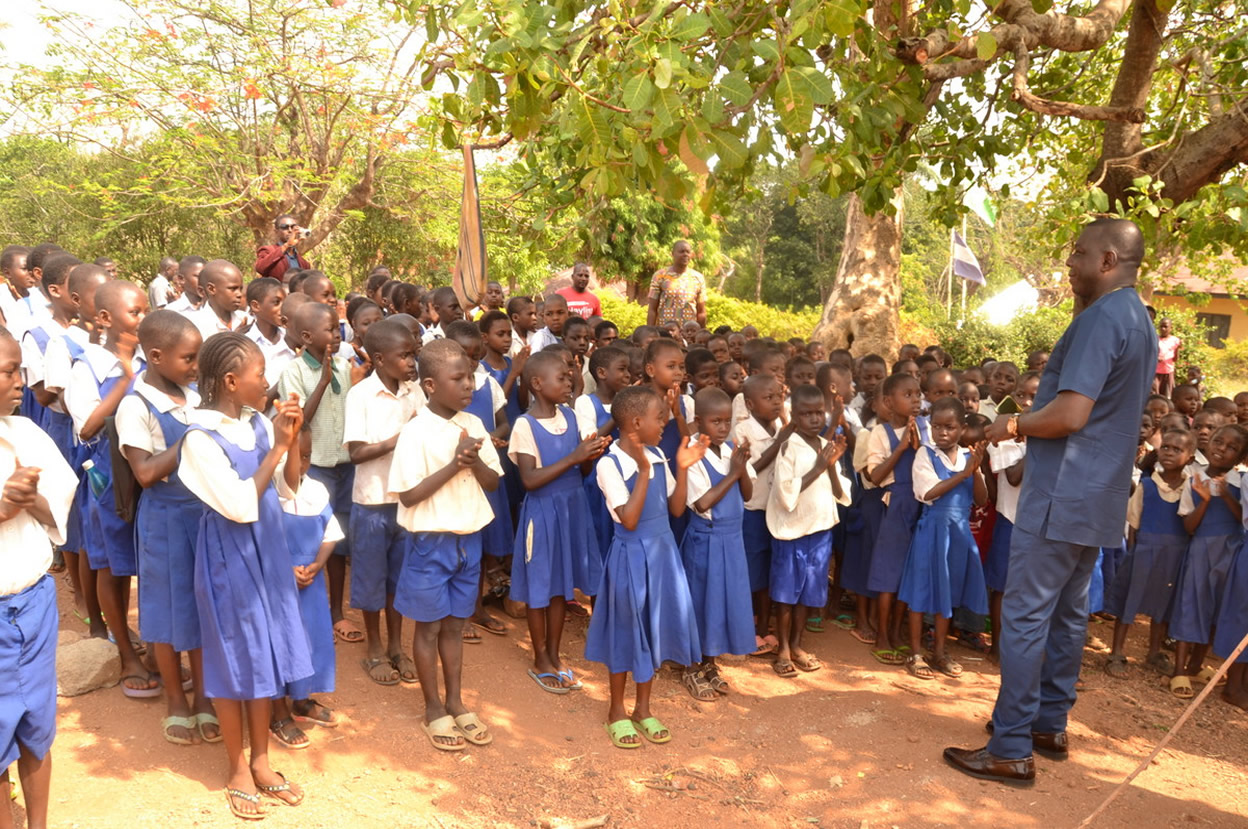